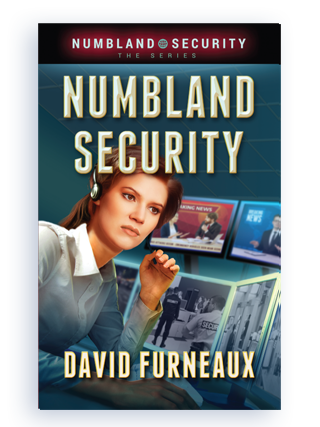 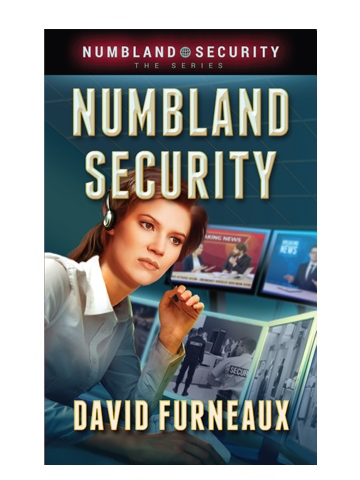 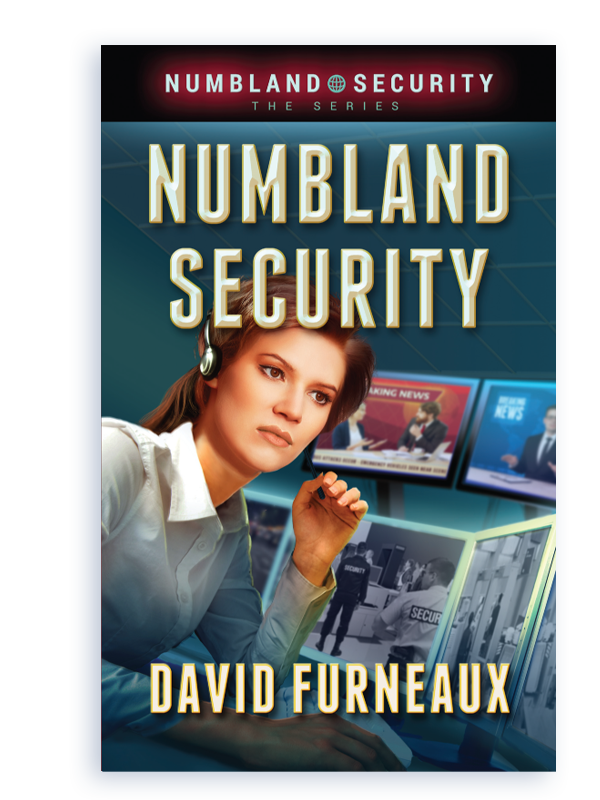 This is a national security novel about our era.

Carrie Station is a rising star inside the top-secret world of national security at NOIHMLA, the National Office of Intelligence, Homeland and Military Liaison Agency. Detecting and stopping threats against the US is part of her day.

After helping take down another threat, Carrie looks in the mirror and asks, How did I get here?

Over a decade before, that day forever changed the lives of two Midwest college students, Carrie Station and Jeff Hanford. When Carrie meets Jeff in history class, she nicknames him Rockhead. For the next two years, they trade sarcasm about history, politics, and even each other’s love interests.

But as they watch the horror of 9/11 unfold in a college union, they know their worlds will change. In the next months, they find out how far it takes them into different worlds…together or with others.

Carrie and Jeff represent the unknown and dedicated people who serve and make sacrifices in this continually changing world.

These are the hidden heroes we should know more about. 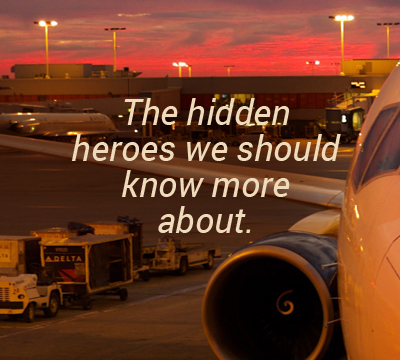 Watch for
Book Two in the
Numbland Security™
Series

Follow Carrie and Jeff after 9/11 changes their loves, career choices, and lives.


They find themselves in different worlds than they ever imagined just one year ago during their senior year in college. They will later realize that college was a simpler time, a time when they were feeling at peace about their futures.


Stay connected with us for questions on publication, pre-sales and events at info@davidfurneaux.com